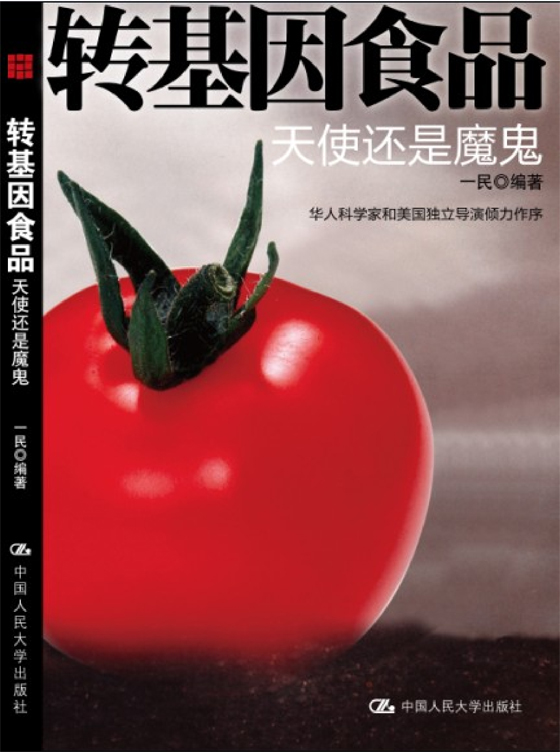 It has been 16 years since the first genetically modified
(GM) crop – Flavr Savr tomato for delayed ripening – was
approved for commercial growing in the USA. It was also the
year that I became a ?science activist’, on realising how
science itself was falling prey to corporate manipulation.
Flavr Savr was soon withdrawn as a failure; but it was only
a decoy, as agbiotech corporations like Monsanto were after
much bigger game.

Genetic modification actually focussed on three major crops
and two main traits: herbicide-tolerance (HT) due to
glyphosate-insensitive form of the enzyme targeted by the
herbicide – 5-enolpyruvylshikimate-3-phosphate synthase
(EPSPS) – derived from the soil bacterium Agrobacterium
tumefaciens , and insect-resistance due to one or more
toxins derived from another soil bacterium Bt ( Bacillus
thuringiensis ).

Commercial planting of these crops began around 1997 in the
USA, the heartland of GM crops, and increased rapidly
thereafter. Though, thanks to strong resistance from
informed citizens in Europe and other parts of the world, GM
crops have remained confined, to this day, to less than 3
percent of global agricultural land, with 79 percent of the
area planted concentrated in the USA, Argentina and Brazil.

In the USA, GM crops now occupy 85-91 percent of the area
planted with the three major crops, soybean, corn and
cotton. And it is the USA that’s now facing an ecological
meltdown due to GM crops.

HT crops encouraged the use of herbicides sold as a package
with the crop, resulting in herbicide-resistant weeds that
demand yet more herbicides. But the increasing use of deadly
herbicide and herbicide mixtures has failed to stall the
advance of the dreaded palmer superweed that stops combine
harvesters and break hand tools. At the same time, secondary
pests such as the tarnished plant bug, against which Bt
toxin is powerless, became the single most damaging insect
for US cotton. The US corn belt, meanwhile, has been ravaged
by yet another secondary pest, the western bean cutworm (
Striacosta albicosta ). Farmers are at a loss to deal
with the crisis. They are being advised by misguided
academics to use an armoury of more deadly herbicides and
insecticides that accomplishes little else than make bigger
profits for the same agbiotech companies that sell them the
offending GM crops. Those farmers that have held out against
planting GM crops, or want to stop planting them, are
finding it increasingly difficult, if not impossible to buy
non-GM seeds, as corporations like Monsanto have been
consolidating their monopoly on seeds in the mean time.
In addition, they are offering new GM varieties with up to
eight ?stacked’ traits to keep farmers on the transgenic
treadmill.

The situation is bad enough for farmers in the United
States; but it has been deadly in India, where farmers do
not have any state subsidies, unlike their counterparts in
the USA, and many are already caught in a cycle of
indebtedness from the ?green revolution’ agriculture that
depends on high chemical inputs.

Bt cotton was approved for commercial planting in India in
2003, and spread rapidly throughout the country despite
strenuous protests from farmers and consumers. Bt cotton
accelerated farm suicides by increasing farmers’ burden of
debt. Crop failures or bad harvests for two successive
seasons on top of the exorbitant cost of GM seeds would be
enough to build up debt to a level that drives farmers to
take their own lives. As in the USA, Bt cotton soon created
secondary and new pests, as well as resistant pests, new
diseases, and above all, soils so depleted in nutrients and
beneficial microorganisms that they may cease to support the
growth of any crop in a decade.

Read the rest of this article here:
http://www.i-sis.org.uk/GM_Food_Angel_or_Devil.php